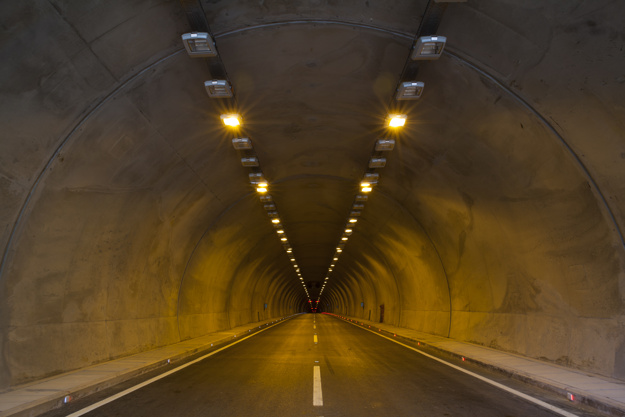 URANPRES was already established in 1994 as a successor of a state-owned company, which had been operating in Slovakia from the 1960s, focusing on detecting and inquiring uranium minerals throughout Slovakia. With the privatisation, the management of URANPRES started to modify its business operations, turning it into a current state of a fully qualified, good-class and reliable firm providing complex supplies of mine-construction, construction, geological and drilling works. These days, URANPRES is well-known for its drilling works on such tunnels like Borik, Branisko and recently Visnove in Slovakia, several tunnels in Czechia, including parts of the Prague metro, six tunnels in Slovenia and other construction works.Employing approximately 150 people, URANPRES became a typical example of a victim of the Slovak construction sector collapse that took place between 2012 and 2015.

Formal restructuring was identified as the must in this particular case. The entire process ended up with a debt reduction of circa 2,2 mil. EUR, from the pre-engagement amount of 3 mil. EUR, that is 74% debt reduction. The remaining part was broken down into parts and paid in accordance to the restructuring plan over a period of five years. The entire turnaround process facilitated the change in ownership of URANPRES. In 2017, URANPRES generated cumulative revenues of around 34 mil. EUR, with circa 250 employees. 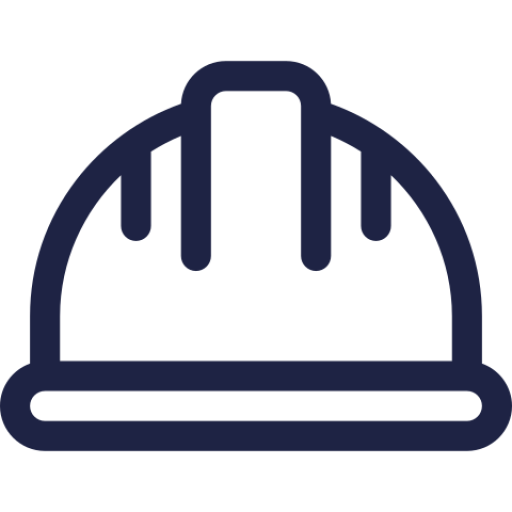 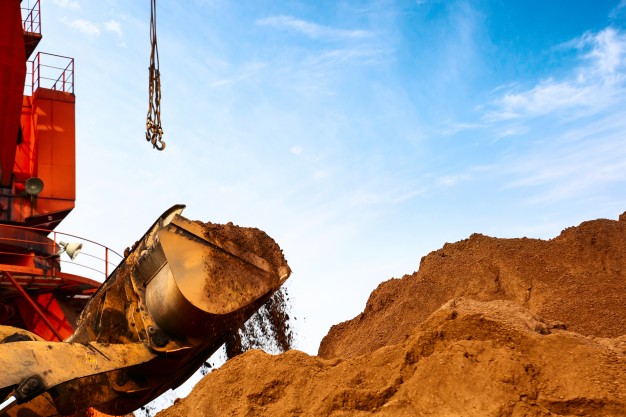 SABAR was formally established in 1999, and it continues dozens of years of operations of its predecessors. The business lines of SABAR can be split into three parts, namely i) plastic window and door manufacturing; ii) utilisation of waste material, primarily ash; iii) mining and manufacturing of byrte products; with the latter being at the core of SABAR’s focus. Baryte is a relatively heavy mineral consisting of barium sulfate. It is rather rare mineral in Europe, with very few mines being still operational. Around 77% of baryte globally is used as a weighting agent for drilling fluids in gas and oil exploration. In CEE, it is predominantly used in the construction business (power plants, hospitals) as well as automotive industry (brakes, rubber carpets).

SABAR got into difficulties after many years of successful operations, which were well diversified. These were mainly caused by the reduction in new oil and gas drilling activities in CEE, price pressure from alternative suppliers of baryte, especially from Morocco and Turkey, as well as general downturn in the construction industry. All of this pushed market prices of baryte down.

This was one of the most complex and challenging restructuring engagements carried out by DRS. Nevertheless, the formal restructuring, carried out under the watch of the court and trustee, resulted in the debt reduction of 65%, with the payment calendar of the remaining part spread over a period of five years. 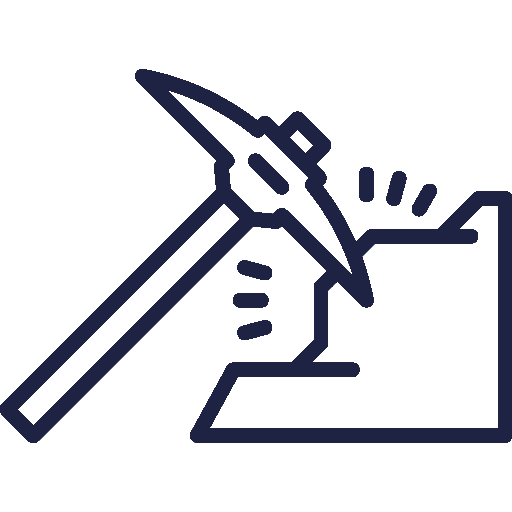 KRIZIK’s traditions in the city of Presov, in the east of Slovakia, are reaching 1949, when the cornerstone was laid down to the manufacturing plant producing single-phase electricity meters. Millions of KRIZIK’s electricity meters were sold not only in Slovakia, but also across the globe. Despite continued investment to research and development, KRIZIK’s products were gradually pushed out of the market by cheaper substitutes from China.

One of the prerequisites of DRS to begin the turnaround and restructuring process was significant change to the management and shareholders of KRIZIK. Once that happened, DRS filed a petition in court for creditors protection, which was granted. After long and difficult negotiations with creditors (and a bit of good fortune), KRIZIK’s pre-restructuring liabilities of 1,5 mil. EUR were reduced just to 51k EUR, giving the company debt reduction of 97% and a new life. During the formal restructuring process some significant turnaround actions were deployed, involving scaling down through space and employment reductions, refocus of manufacturing from electricity meters to production of metal parts and goods with the use of CNC machines, with a big orientation on auto-moto industry in Slovakia and Germany. Third phase of the engagement involved sale of part of the KRIZIK’s business to one of the customers. 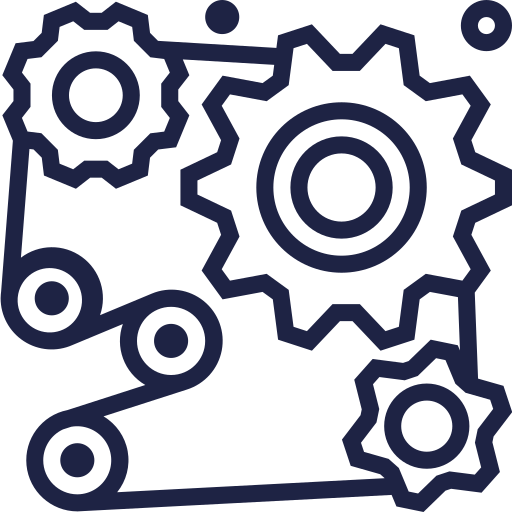 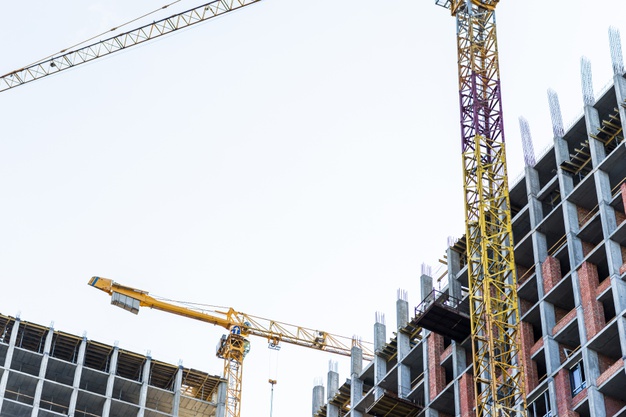 Since 1994, ZIPPA has been a leading manufacturer of high-end prefabricated building materials. Due to the collapse of the construction business in Slovakia in 2012-2015, ZIPPA sought out the help of DRS in carrying out formal restructuring of the company. The task was even harder as the timing collided with the lowest cash-flow period. Nevertheless, the outcome of DRS engagement was enormous. Total debt of ZIPPA amounting to 1,3 mil. EUR was reduced to only 0,2 mil. EUR, that is 90% of debt reduction, with the remaining part to be paid out to creditors in accordance to the restructuring plan over a period of five years. The restructuring process of ZIPPA started in 2013, and the company operates till date. 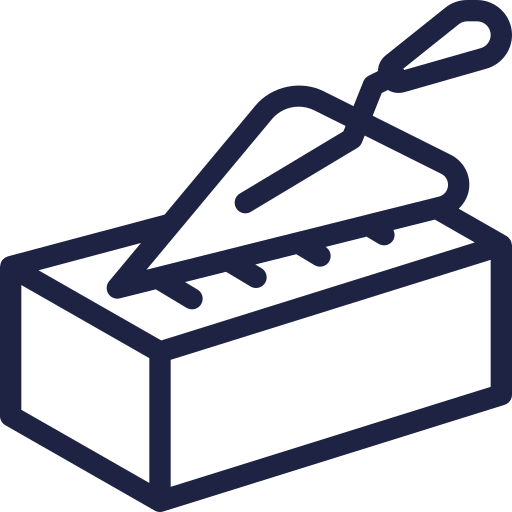 ELTEC’s traditions and origins reach 1949. The company was privatized in 1999 and has been in engineering business since then. Located in a spa city of Piestany in western Slovakia, ELTEC is in the business of manufacturing electrical switchgear, both for industrial and residential use, as well as control panels for big industry clients. Much of ELTEC’s goods are exported throughout Europe, particularly to the UK, France, Germany, Czechia and Austria.

ELTEC become yet another victim of the latest economic crisis, which culminated in Slovakia in 2012-2015. Through the engagement of DRS and deployment of formal restructuring proceedings, over a period of less than a year, ELTEC’s total debt was slashed by 69%, with the remainder spread over a period of 7 years. Scaled down business of ELTEC operates successfully and continues the 70 years of hard work and Slovak engineering traditions.